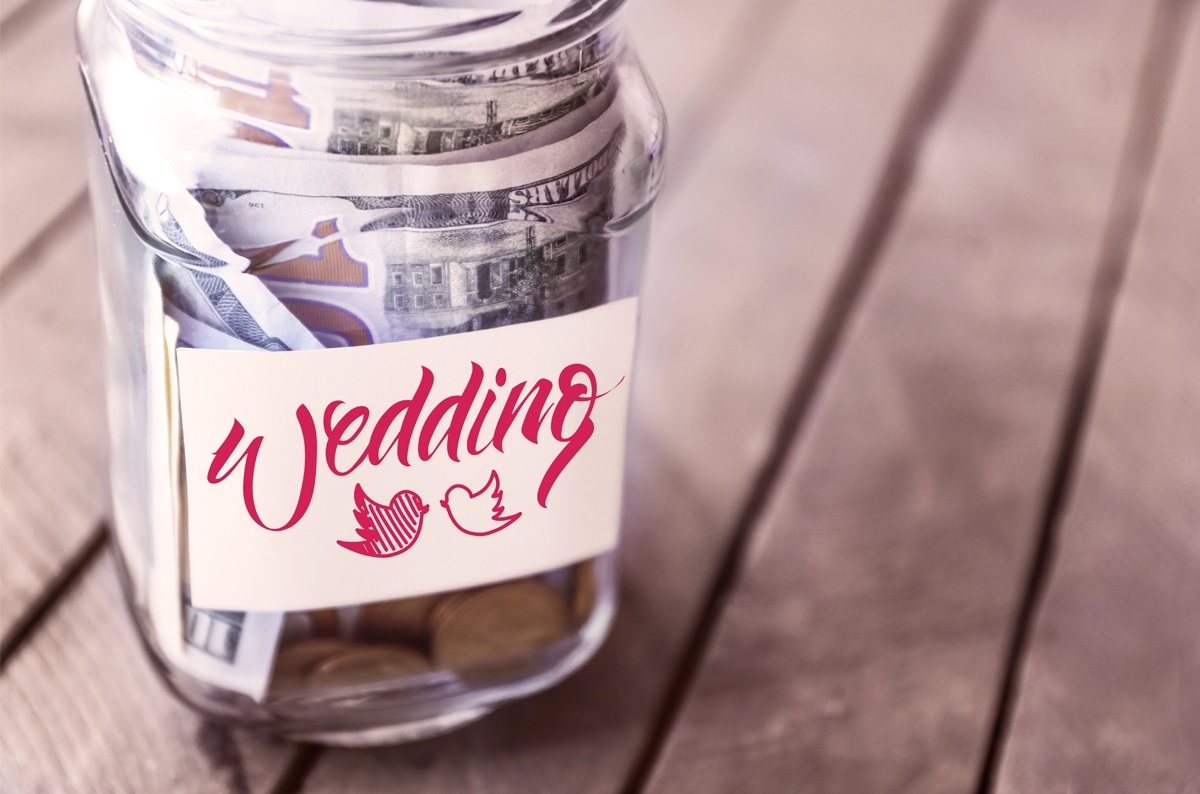 Kids These Days: How Alternative Weddings are Saving Costs

The average wedding in the United States in 2018 cost more than $30,000. That's more than a new car. For many, starting life off with a big bank balance might not feel, well, fortuitous. For others, the excess of weddings runs against the grain of their environmental sensibilities. For others, the "traditional" wedding may smack of traditional sex roles or violate a couple’s feminist or humanist principles. This may be why there is a growing trend towards alternative weddings. While some couples opt for having their friend find a ministry license on the internet many others have found more creative and satisfying options.

Depending on where a couple lives, the options for the ceremony can involve a church, city hall or again, the friend with the Universal Life Church certificate. For couples in some states with Society of Friends ("Quaker") histories, a self-uniting marriage license may be available. Those licenses allow the couple to marry each other (many Quakers sects do not have ministers in their services). A self-uniting license literally allows a couple to marry with little more than the same vow expressed to a Pokemon ("Pikachu, I choose you!"), which means ceremonies can happen in living rooms, backyards and other free spaces. A couple need only state their vows to each other and have those in attendance sign a marriage certificate. At its base, a marriage at city hall or by self-uniting license can cost less than $100.

Some couples are limiting costs by choosing to elope. By cutting back on the hall rental and of course the number of people in attendance a couple can save money and roll the honeymoon and location together. There is even a new rise in elopement specialists who help arrange an elopement and personalized ceremony. Apparently the trend of elopement to exotic locales is blooming. Given that a trip for two to a luxury location can’t possibly cost more than $30,000, the cost saving of elopement is obvious. But the other cost savings may include that the couple doesn’t have to tie up otherwise liquid funds by using them for deposits and rentals of halls, catering and transportation.

Millenials have been embracing and proselyting minimalism over the last decade and that trend has trickled into the wedding arena as well. While some opt for smaller, more intimate weddings as minimalist, others are opting away from a "wedding dress" in favor of a ceremony dress. That includes losing the signature traditional white marshmallow fluff creations for more colorful options. By dropping the wedding dress from the budget, the couple may save as much as $500 to $5000. Some are opting for other gemstones than diamonds as well in engagement rings, saving costs there as well.

Others are changing wedding traditions out respect for their environmental beliefs. This may include opting for electronic wedding invitations (with some even opting for text-based flash mobs). They also opt away from a flower bouquet toss to donating flowers, and from throwing rice to blowing bubbles. Environmental options for favors also include edible ones, like snacks, or sustainable ones, like titanium sporks or reusable straws.

And while cost may be driving the choice away from the traditional wedding so too is the acceptance of the couple's own needs. For those who are shy or introverted, an enormous party where the couple is on display can feel like a nightmare instead of the best day ever. Others who have significant family tensions including some who have cut off a parent or sibling for emotional reasons, a fact that has become more recognized over the last five years, a large affair with family present or worse, some conspicuously absent, may be too much to bear.