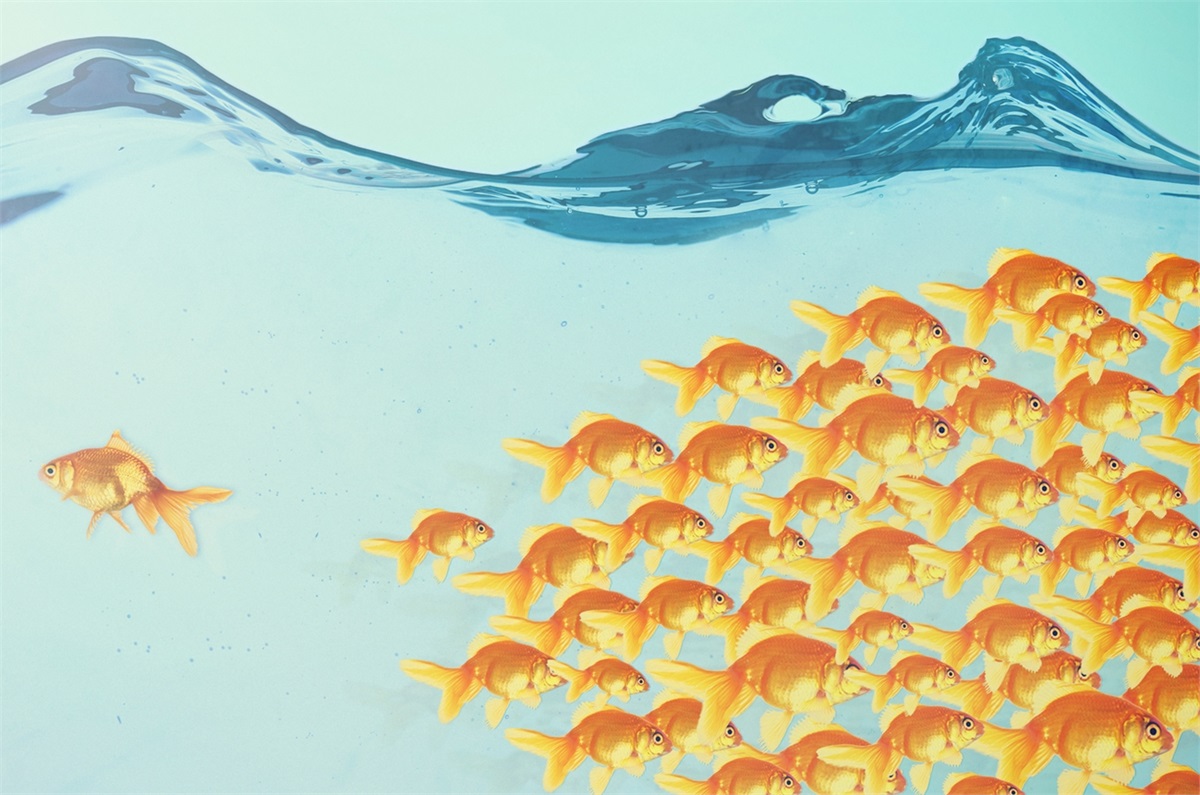 Sometimes financial analysts will refer to a line of thought as “conventional wisdom.” Usually, they do that when wanting to challenge an idea or past way of doing things. Lately, it seems like most financial news or analysis seems to question this conventional wisdom as often as they explain it. What is it? Conventional wisdom is usually thought of as ideas so widely accepted that they go unquestioned. Another definition of it is predictable commonly accepted ideas.  So, if it’s being questioned more often, is the wisdom even conventional anymore?

Twenty years ago, students chose colleges based on the then conventional wisdom that going to the best school would have a life-long impact on earning, so they were urged to focus on college or university’s rank over its cost. Those days are well past over now, as the cost of a college education is now nearly insurmountable.  A quick comparison shows how poorly conventional wisdom has kept up on the college game: a tuition, room and board for a private highly ranked college in 1994 cost $25,000.  Given inflation, and changes in purchasing power, that $25,000 is equivalent to $42,359.45 in today’s dollars.  And yet, that same college might now cost $71,392. And paying off $100,000 (four years of 1997’s $25,000 tuition) is a whole other enchilada than paying off $285,000. A quick peek at average entry-level jobs shows the reality of that. In 1997, the average paralegal made $16.01 or $33,300 per year.  In 2017 the average paralegal made $50,410 per year $24.24 per hour, not even double the 1997 salary.

In the past, the standard line of thinking preferred owning a home to renting one. The thought was that by renting, you were throwing money away each month that could have gone towards the equity in a home. By building equity, a homeowner inhabited her investment. Now, with student loans imposing nearly the same amount as a mortgage payment, the hidden or unpredictable costs of owning a home (broken hot water heaters, unreliable trees, squirrel squatters in the attic) might not be able to be borne by the homeowner. If a homeowner’s budget is stretched thin by student loan payments there’s little left for unpredictable expenses. And the market for homes is somewhat less liquid that the market for other investments, like stocks, bonds, REITs and other more fungible items.  The conventional wisdom on buying over renting may also be past its prime as many employees are now more willing to move from company location to company location. So called “Corporate Nomads” may be happier in their jobs, and have a more robust set of useful skills, but could be getting crushed on closing fees if they bought rather than rented if they hopped job locations every 3 or 4 years.

Other conventional wisdom items that might not have kept pace with the change to standard budgets since student loan debt increased so dramatically includes not only homeownership and choice of college, but how long someone stays with a particular job. Conventional wisdom holds that it’s better to remain with the same company for long periods of time. Those who switched jobs more frequently, sometimes called “job hoppers” were thought of as less desirable. Now those job hoppers are seen as opportunity seekers and those who stay put are thought of as stagnant or risk adverse. Add to that outdated wisdom the fact that more and more companies are shifting towards long term contractors, and those who are capable of adapting to new companies quickly and open to new ideas may be easier to hire into those shorter term positions. With student loan debt being as oppressive as it is, many workers can’t wait more than a month or two between positions. In the event of a downsizing or reduction in force of their position, the ability to hop onto a short term project ensures the debt payments don’t stack up too high.

While conventional wisdom may now be out of date, the need for advice hasn’t gone away. As employees experience student loan debt differently, they’ll need more access to individualized advice.  Plan sponsors can serve employees’ needs for this individual attention by acknowledging how conventional wisdom isn’t so conventional anymore. Whether its by humor, such as by asking for the worst advice employees have been given and sharing that in company space, or by having educational sessions, the best advice sponsors can give employees is to ask for it.